How can we enable commuting between Sandviken and Gävle without commuters having to own and drive their own cars?

The concept of MaaS is increasingly used and is based on the idea that mobility is something that can be purchased as a service and does not require car ownership. Instead, there may be an offering of flexible solutions that involve several modes of transport, such as public transport, carpools, bicycle pools, rental car and/or taxi to transport from A to B or C.

Half of all car trips are currently made by a single person, and 90 percent of the time the car is not used. 30 percent of carbon dioxide emissions in Sweden come from domestic travel, and in Gävleborg, road traffic is responsible for 45-50 percent of the region’s emissions. 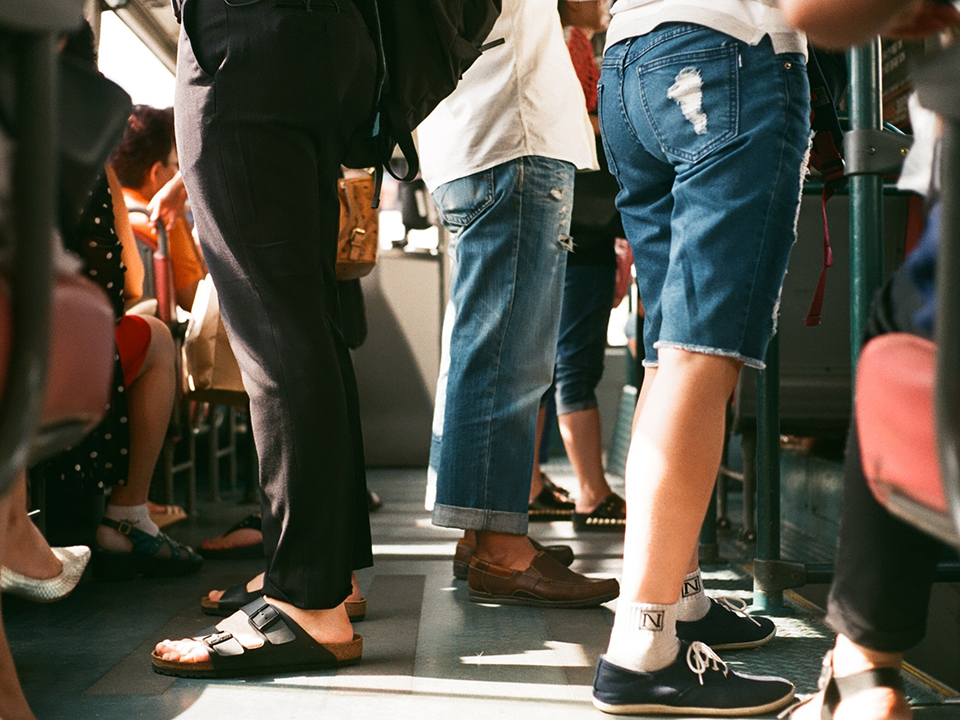 The background to the project is that, following the Paris agreement, the Swedish government gave the Ministry of Industry the task of enabling a Swedish fossil-free transport sector by 2045. The Swedish Energy Agency and the Swedish Incubators & Science Parks (SISP) manage the project ‘A Challenge from Sweden’ and the national project MaaS.

The project involves investigating how people could be persuaded to change their behavior and finding solutions to transport challenges. The project also announced an innovation competition, which has now led to another participating region – Linköping – to test an app solution for carpooling and commuting. Sandbacka Science Park is following the progress in Linköping and the development within MaaS in general.